You already know about all the strongest legendary Pokémon, but do you know that there are pseudo-legendary Pokémon as well. Of course you know that! The whole reason why you ended up on this page is because you were looking for more information about these type of Pokémon.

Unlike legendary or mythical Pokémon, pseudo-legendary is a term that’s created by fans to describe those Pokémon who are extremely strong. They might not be as powerful as the “legendary” type, but these Pokémon are far stronger than all the regular Pokémon that you know of.

So, what makes a Pokémon a pseudo-legendary Pokémon? There’s a criteria to classify a Pokémon as pseudo-legendary – a base stat total of exactly 600, 3-stage evolution line, and 1,250,000 experience at level 100 – and any Pokémon not able to fulfill this criteria isn’t considered a pseudo-legendary monster. That’s the whole reason why Slaking isn’t one even though it’s much stronger than almost all the Pokémon listed below.

There aren’t that many Pokémon that can be classified as “pseudo-legendary”, in fact there are only 9 introduced so far. So in this article, you can find all of them ranked according to their abilities and their popularity! 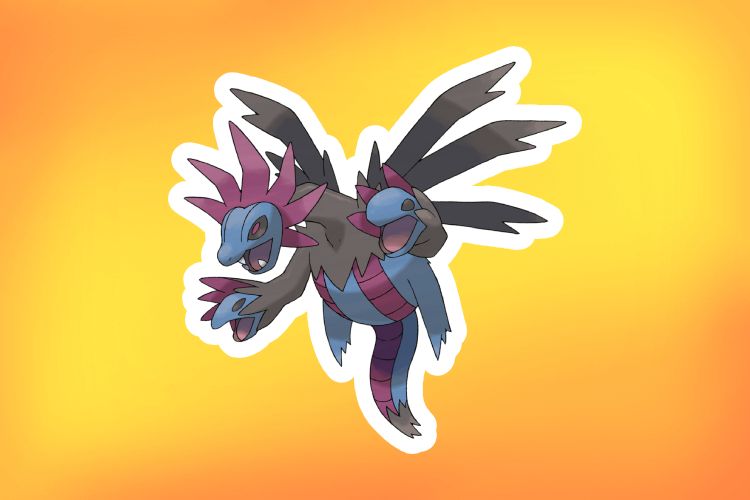 Hydreigon is a dual Dragon/Dark Pokémon introduced in Generation V. It evolves from Zweilous at level 64 and is the final form of Deino.

This dark-type Pokémon looks draconic with three heads, a a blue head with red, spiky fur, sharp fangs, two dark wings, and a long striped tail. It has a hyper-aggressive streak and is known to completely destroy everything in its path. It is also hypersensitive to movement.

Hydreigon has three necks and a brain in the central one. It can however consume food with all three heads and has been known to destroy entire villages.

Dragapult is a dual-type Dragon/Ghost Pokémon that was introduced in Generation VIII. It evolves from Drakloak at level 60 and is the final form of Dreepy.

This ghost-type Pokémon is a large, draconic Pokémon with a flat head and sharp wings on both sides of its head. On its upper body, it is dark and red with blue on the lower body. Dragapult has a long tail that tapers and looks like a ghost. In battle, it relies on its horns to deploy powerful missiles against enemies. It has Dreepy’s that living in its horns and serving as ammunition which it fires at its enemies. 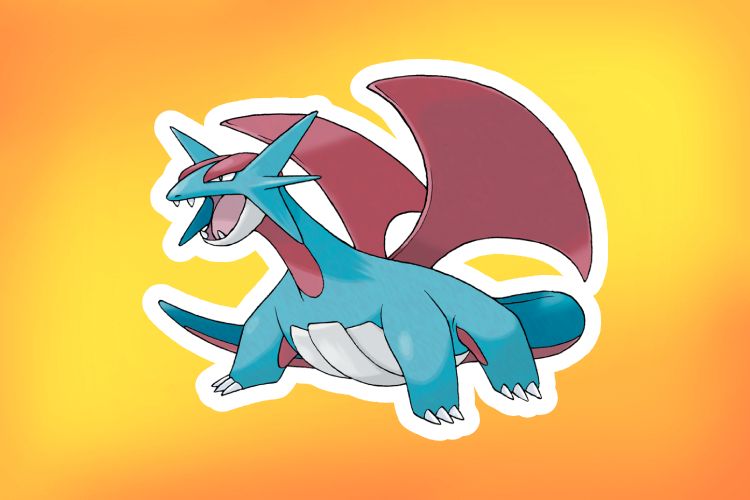 Salamence is a dual-type Dragon/Flying Pokémon that was introduced in Generation III. It evolves from Shelgon at level 50 and is the final form of Bagon. It can also Mega Evolve using Salamencite!

This flying-type Pokémon is quadrupedal with a long tail, a blue body, and an airplane-shaped ear. It has two sharp teeth that come out from its upper and lower mouth. It has sharp claws on its arms and is exciting in flight. It has a wicked temper and will destroy everything in sight while angry.

In its Mega form, it can use its wings as a weapon because of how sharp and hard it is. Salamence’s wings were formed due to its desperate intention to fly and is quite rare for that reason. Because of this, it spends a lot of time flying joyfully and releasing bursts of fire. 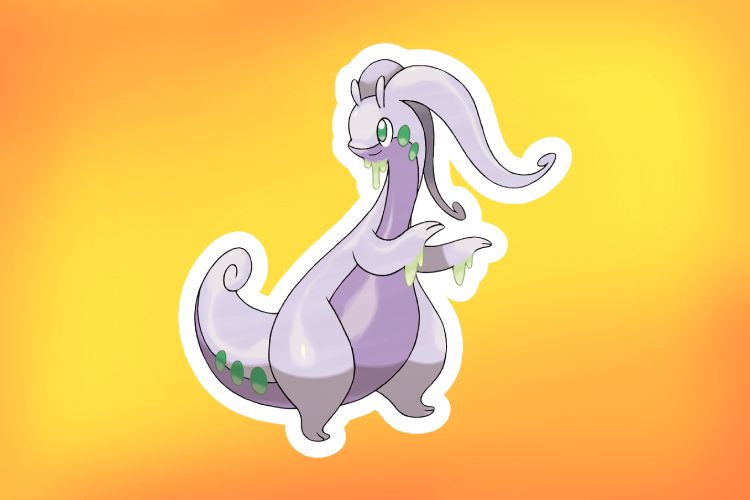 Goodra is one of the top Dragon-type pseudo-legendary Pokémon. It evolves from Sliggoo at level 50 and is the final form of Goomy.

Goodra is a bipedal, draconic Pokémon that is slimy and drips from its hands and mouth. It has two short antennae and two large horns that fall to the back of its neck, and it has a big tail that curves at its tip. It is often seen around water and can live in it without drowning. Also, it is friendly and most trainers find it adorable.

Although it’s friendly, it is powerful and will attack enemies with its horns. It possesses extraordinary strength and can use its hands to strike anyone that oppresses it. 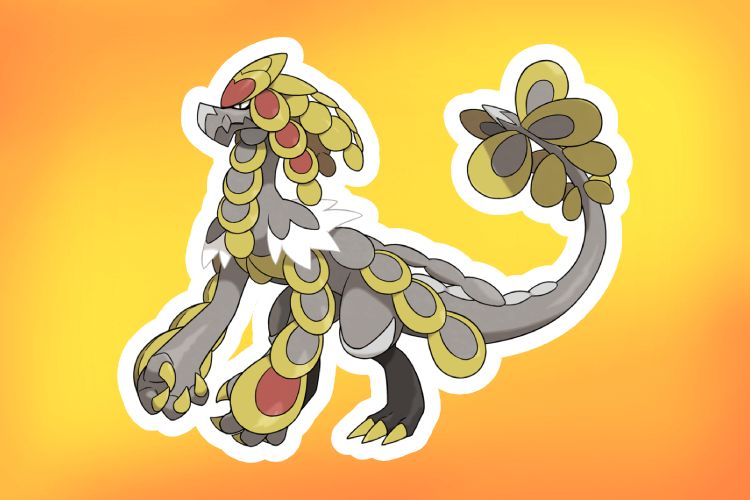 Kommo-o is a dual-type Dragon/Fighting Pokémon that was introduced in Generation VII. It evolves from Hakamo-o at level 45 and is the final form of Jangmo-o.

Kommo-o is a powerful pseudo-legendary Pokémon that is covered in scales. It has powerful arms and can destroy its opponent in a single strike. Its blows are said to be so strong, it can alter its environment. Kommo-o’s  scales glitter and the light that it emits is said to dispel dark forces. It, however, would not fight any opponent that appears weak or afraid. It seeks only the strong so it can match its strength.

When its training is complete, this fighting-type Pokémon returns to protect Jangmo-o and does so from a distance. It is the only Pokémon capable of learning Clanging Scale and Clangorous Soul. 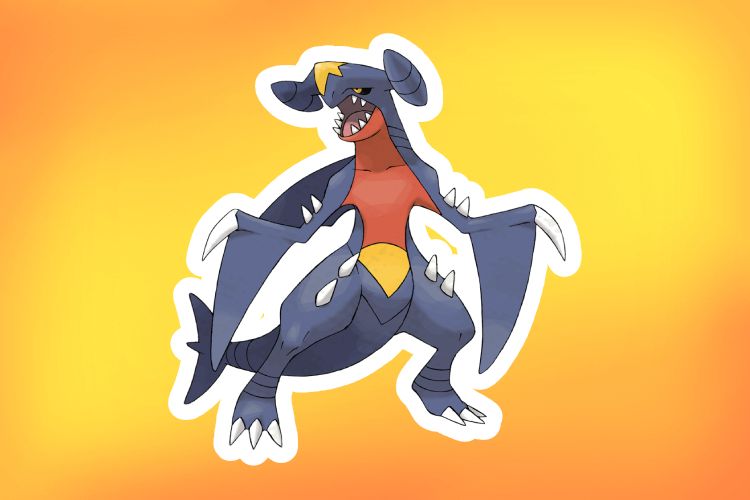 Garchomp is a dual-type Dragon/Ground Pokémon that evolves from Gabite at level 48 and is the final form of Gible. It can also Mega Evolve using Garchompite!

This ground-type Pokémon is dark, blue, and yellow with white spikes on its hands and feet as well as a star-shaped mark on its face. In attack, it can detect its enemies from afar. In Mega Garchomp form, its sharp claws transform into blades which it uses to tear down its enemies.

This pseudo-legendary Pokémon can fly at lightning-fast speeds and is known to be super-strong. It will feed on entire flocks of bird Pokémon and battle Salamence for food if they cross paths. 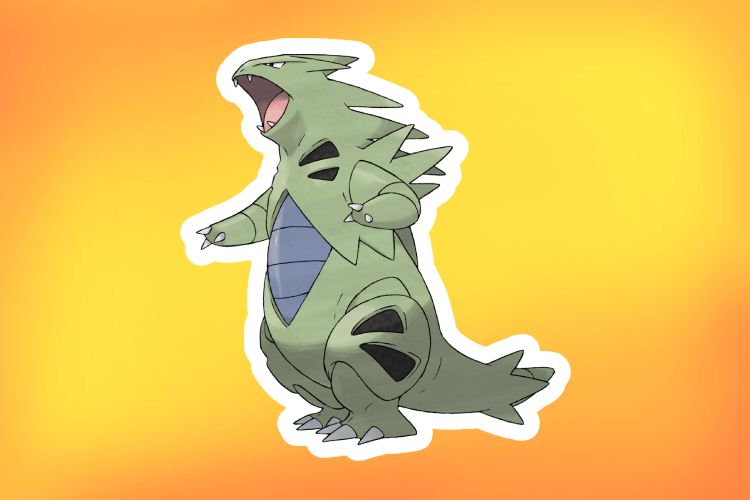 Tyranitar is a dual-type Dark/Rock Pokémon that was introduced in Generation II. It evolves from Pupitar at level 55 and is the final form of Larvitar. It can also Mega Evolve into Mega Tyranitar using Tyranitarite!

This dinosaur-like Pokémon is green, has spikes on its back, and has a wide mouth with visible sharp teeth. It has an armor-like shield on its stomach and sharp claws on its feet. Tyranitar is powerful and takes great pride in battle and because of this, it tends to seek out powerful opponents.

This rock-type Pokémon can be vicious and will cause devastating earthquakes if it’s provoked. In its Mega form, Tyranitar undergoes significant physical transformations and is resistant to most attacks. 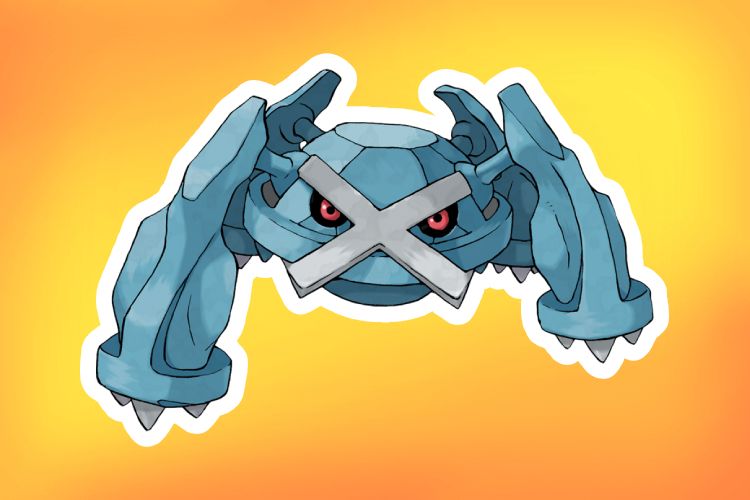 Metagross is a steel-type and psychic-type Pokémon that was introduced in Generation III. It evolves from Metang at level 45 and is the final form of Beldum. It can also Mega Evolve using Metagrossite!

Metagross is a robot-like Pokémon; it is oval and has an armor-like body. As a result, its body also serves as a weapon. It is capable of floating when its legs are put into its body.

This pseudo-legendary Pokémon is born when two Metang fuse together and so, they have four brains in total. As a result, it has more computational ability than most supercomputers. In attack, Metagross relies on its intelligence to deduce its opponent’s attacks. 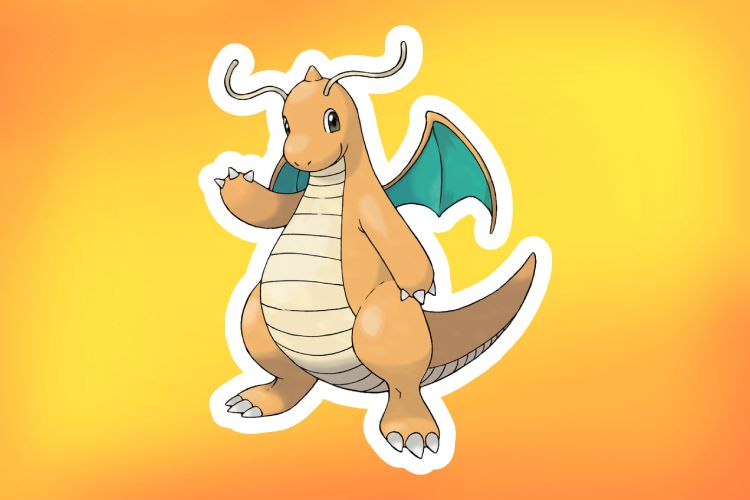 Dragonite is one of the most popular Pokémon introduced in Generation I. It is a dual-type Flying/Dragon Pokémon that evolves from Dragonair at level 55. Dragonite is the final form of Dratini.

This dragon-type Pokémon is bipedal and has massive eyes in its rounded facial structure. Also, it has a snout and horns. It is lightning fast and one of the strongest Pokémon out there. It can move at speeds that defy sound and is said to be kind-hearted and intelligent.

Although the Dragonite is benevolent, it can unleash hellish feats of violence if it feels that its environment is under threat. It will engage violently until it completely destroys the subject of its rage. Also, it is known to battle Kingra whenever they cross paths.

Now that you’ve read the entire article, I am sure you know more about all the pseudo-legendary Pokémon out there and now you know which of them are the best, the strongest and the most popular. I hope that you liked reading the article and if you are interested in reading more content similar to this, you can go check out our Pokémon-themed articles!

My name's Arbaz Khan, and I am the guy behind SlushTimes.com! Since I spent most of my time watching anime and reading manga, I thought of creating a website where I can talk about things I like. So here we are! 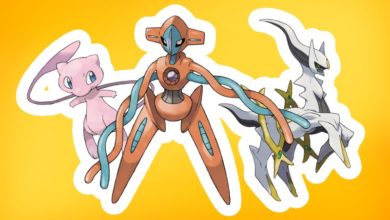 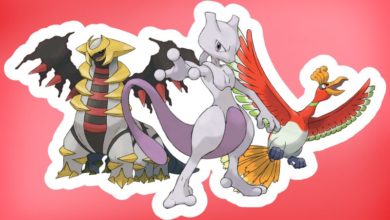